CMW has recently supported one of its customers SALCS Installations, at its annual charity golf day. 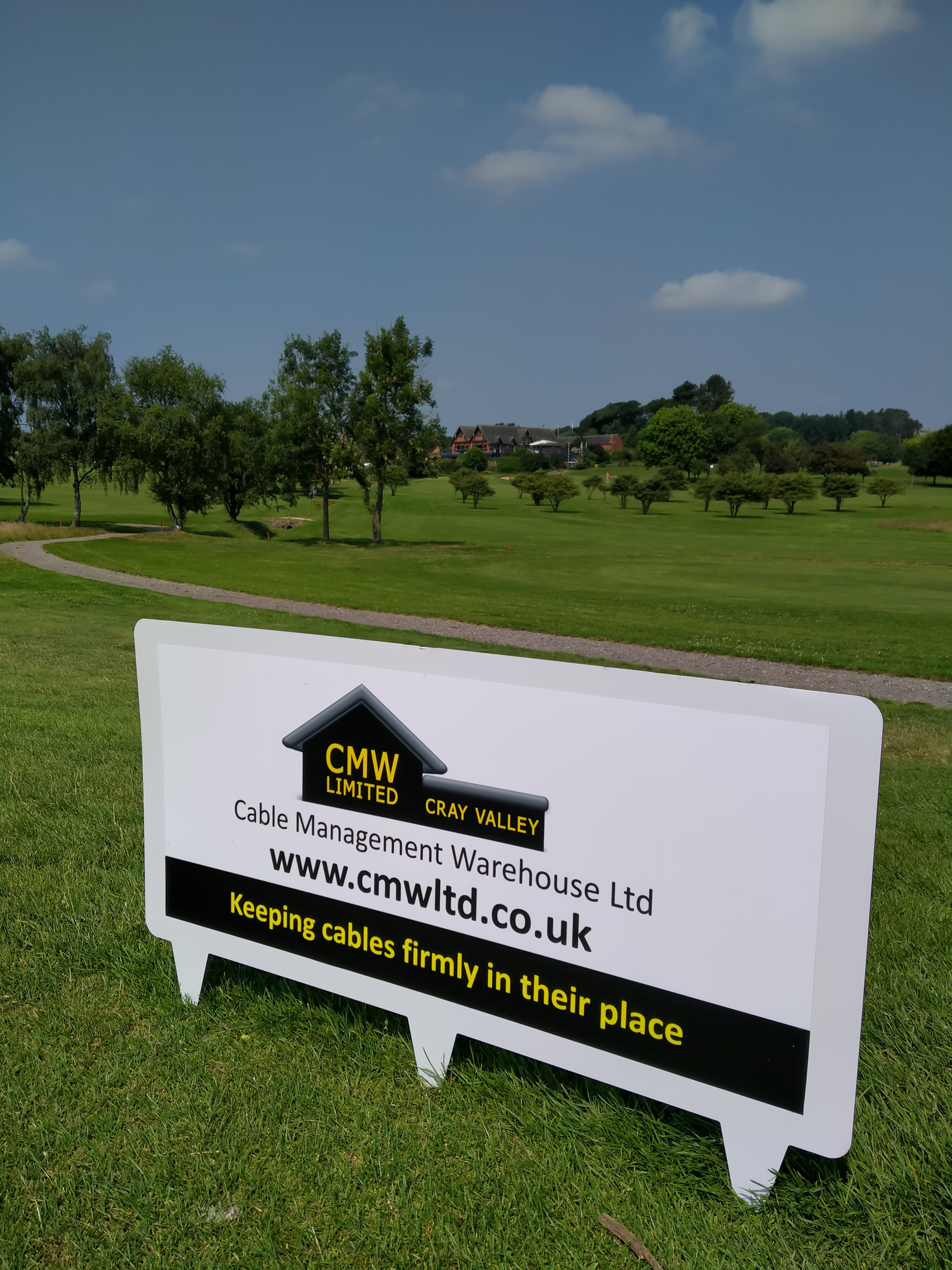 Cable Management Warehouse (CMW), distributor to the network, data and telecoms industry has signed a distribution deal with Micos Telecom to distribute its range of FFTx and fibre optic solutions. 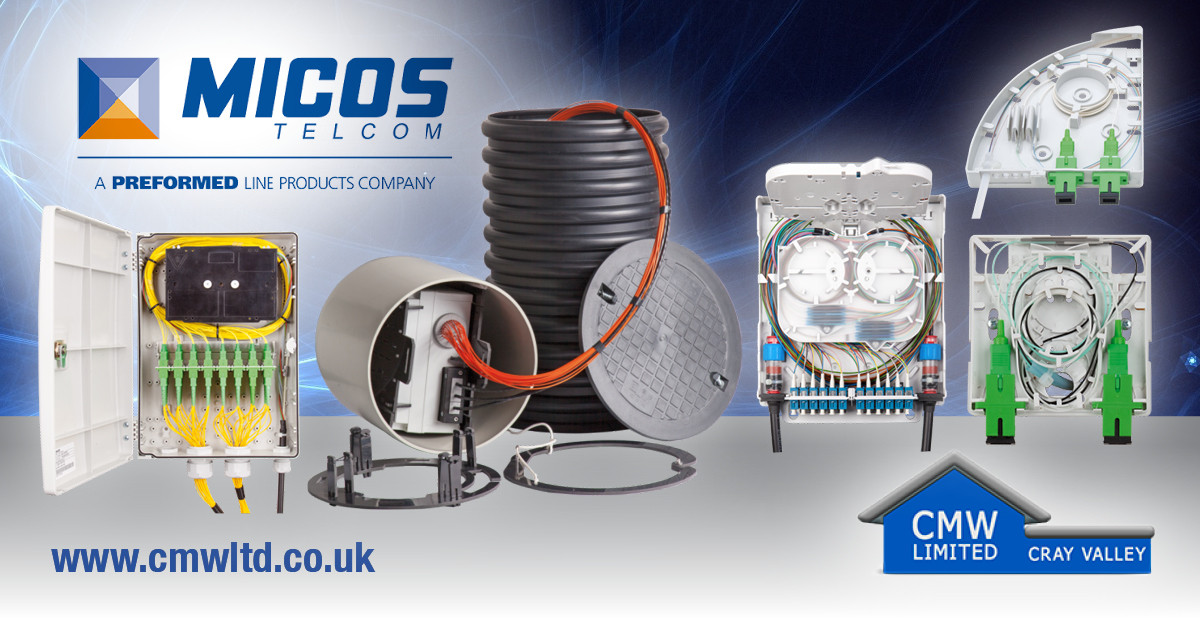 Read our latest advertorial which features the Secnor from Norden, access control product range, which featured in the August 21 issue of Inside Networks magazine. 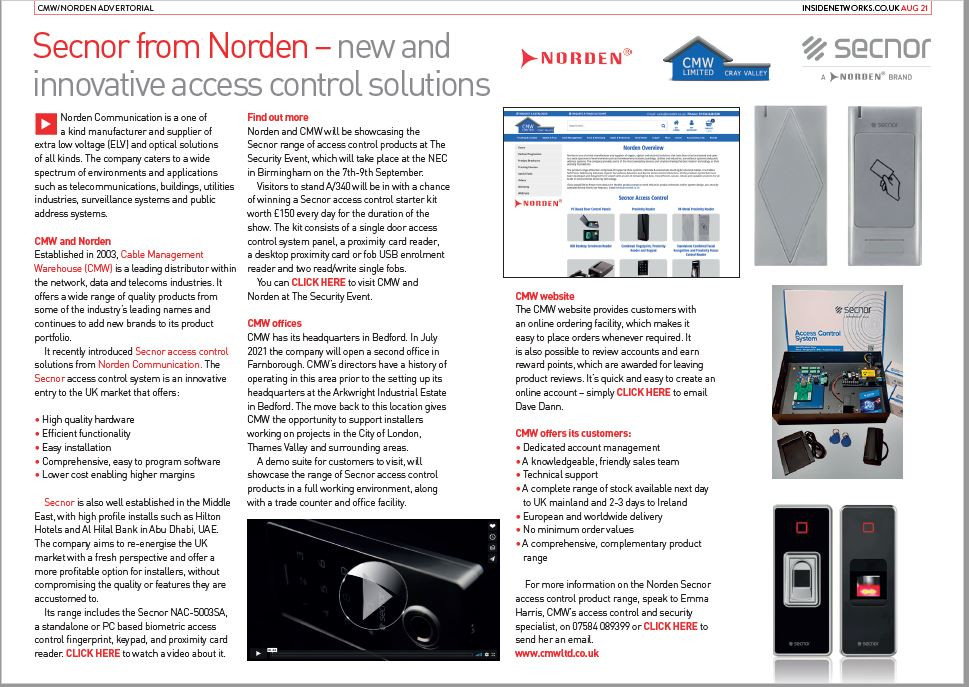 The ECS5512 FP serves the ever-increasing demand of new technology in mid to large environments like student housing, condominiums, assisted living facilities, hotels & resorts. The ECS5512FP switch can be managed by EnGenius Cloud and on-premises ezMaster or can be worked as standalone switch, providing enterprise-class features for simplifying network configuration and monitoring at prices affordable to small and mid-sized businesses with advanced management. 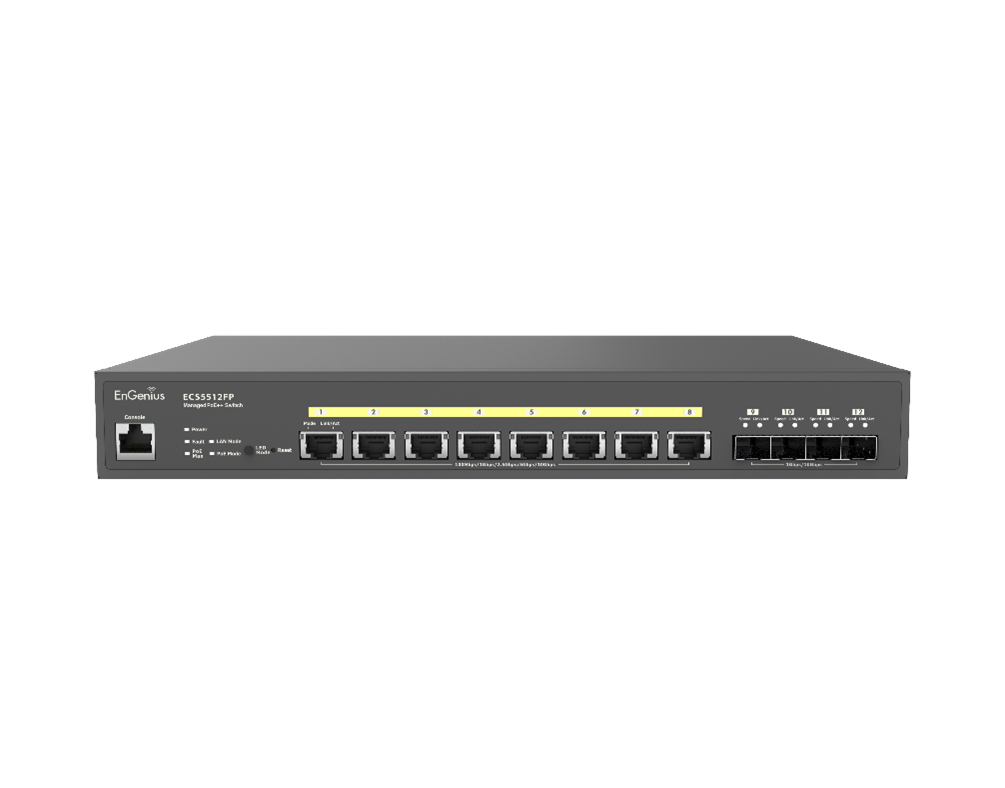 Cable Management Warehouse is a specialist provider of a vast array of PVC and electrical trunking and containment solutions to satisfy the most demanding and tricky installation projects. 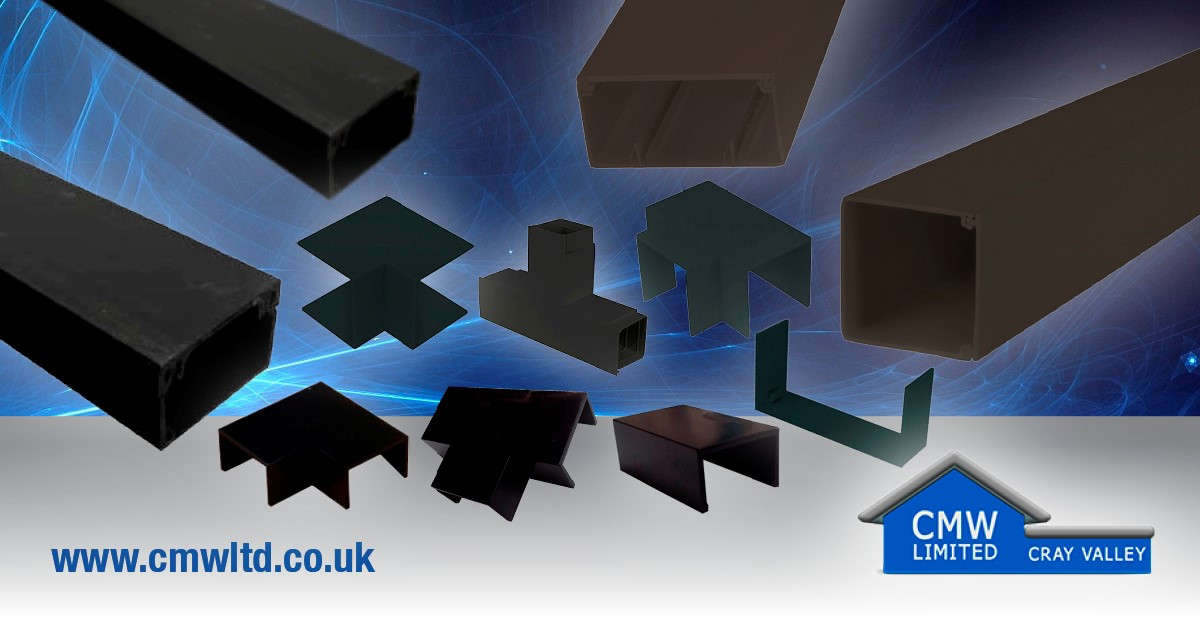 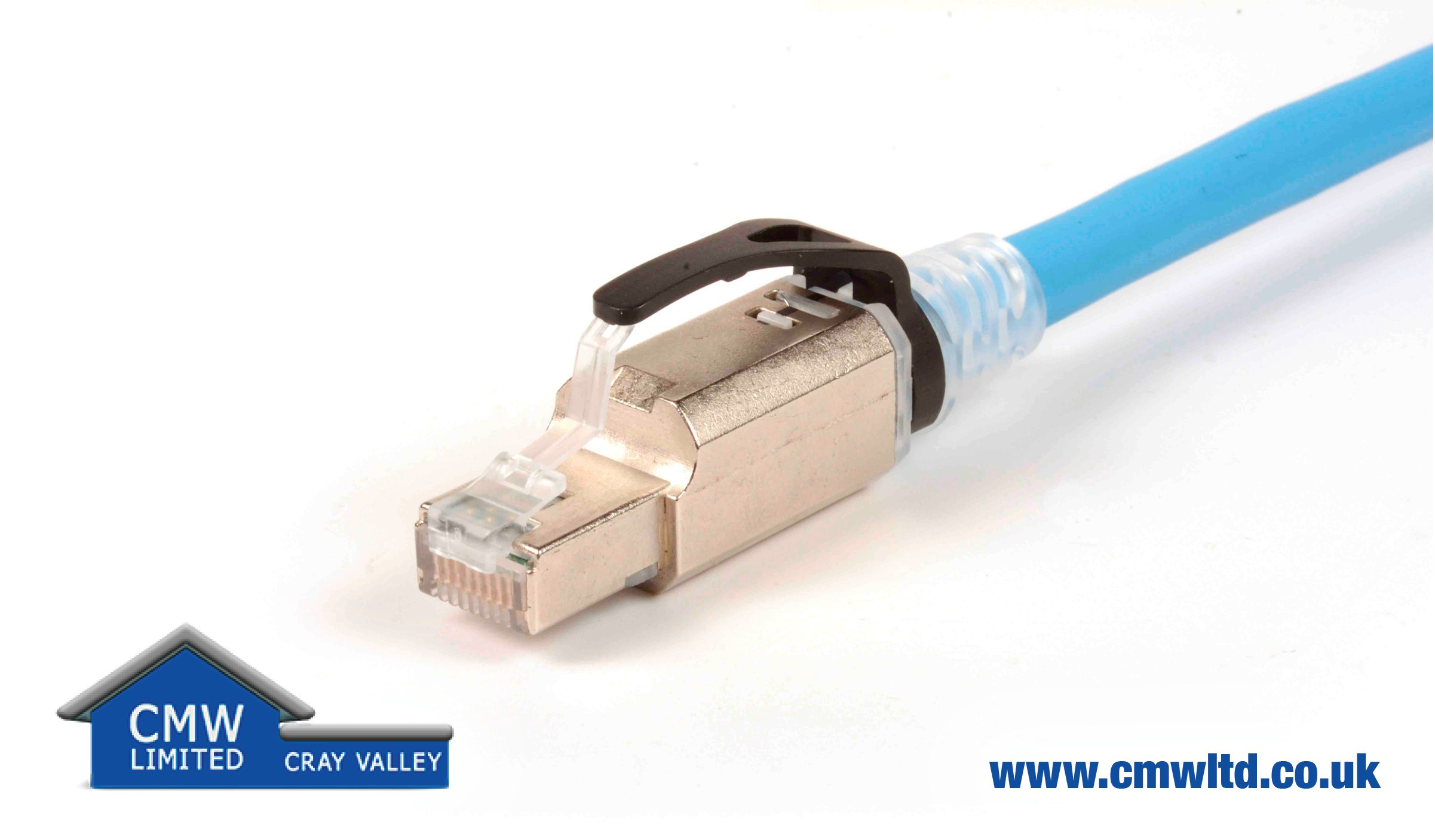 All customer orders of £50 and over (excluding VAT), placed in January 21 via the CMW website, will receive a free Siemon Company ice scraper. 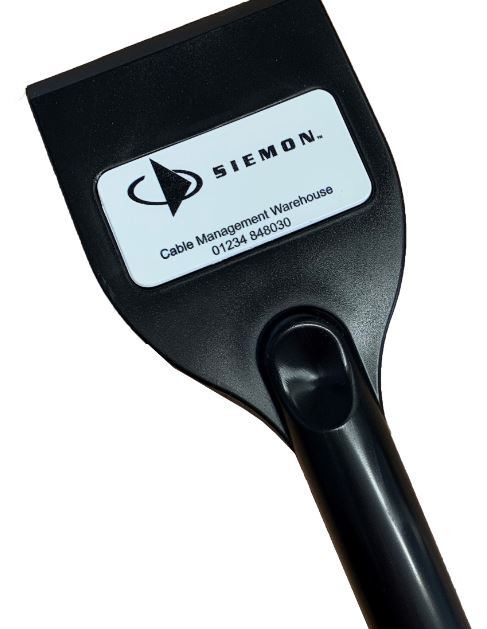 When you have made the investment in new technology to construct a Data Centre and the associated cabling to get it up and running, why would you risk using plastic cable ties that can be damaging and easily overtightened? 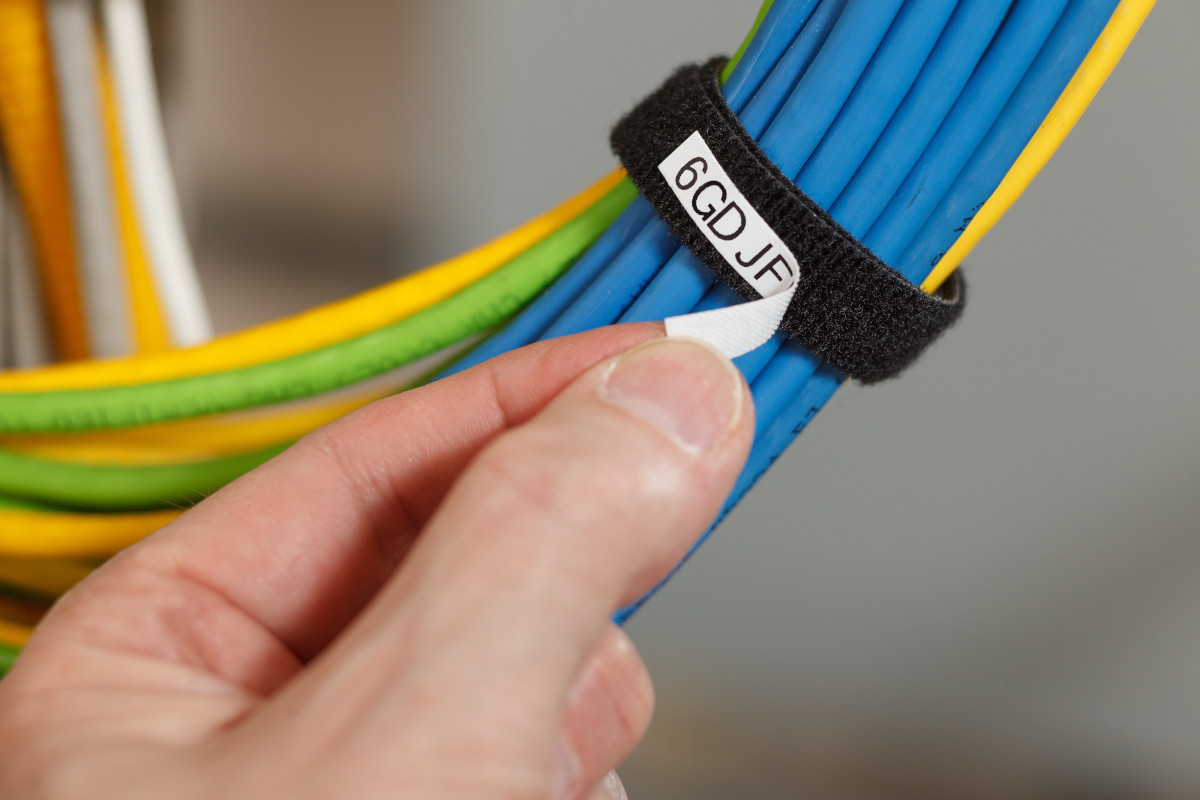 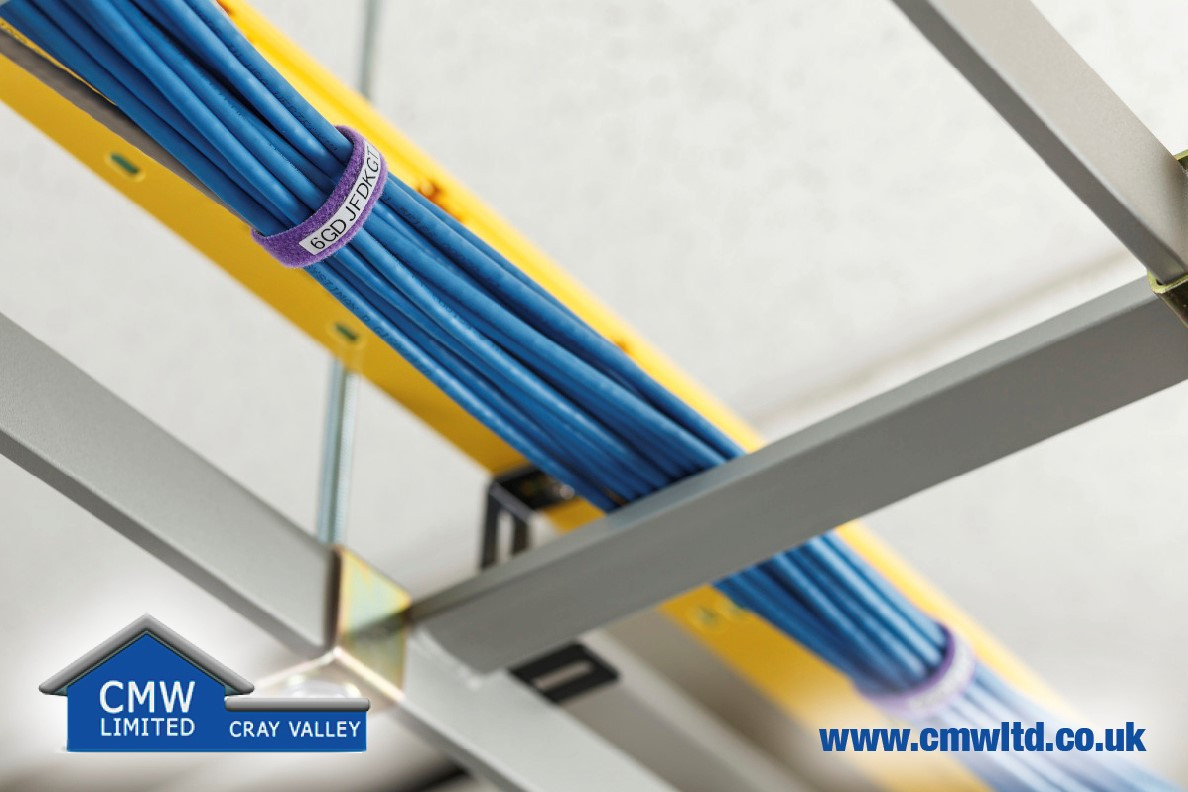 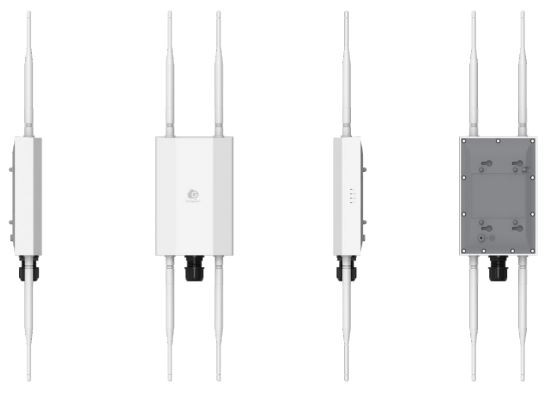 Backed by EnGenius' decades-long expertise in outdoor wireless networking, the new ECW260 and EWS850AP pave the way for outdoor use of Wi-Fi 6's top features. Being armoured by the ruggedised IP67-rated dust and water-resistant enclosure allows both APs to be fully capable of withstanding harsh weather environments, including prolonged exposure to sunlight, extreme cold, frost, snow, rainfall, and humidity. 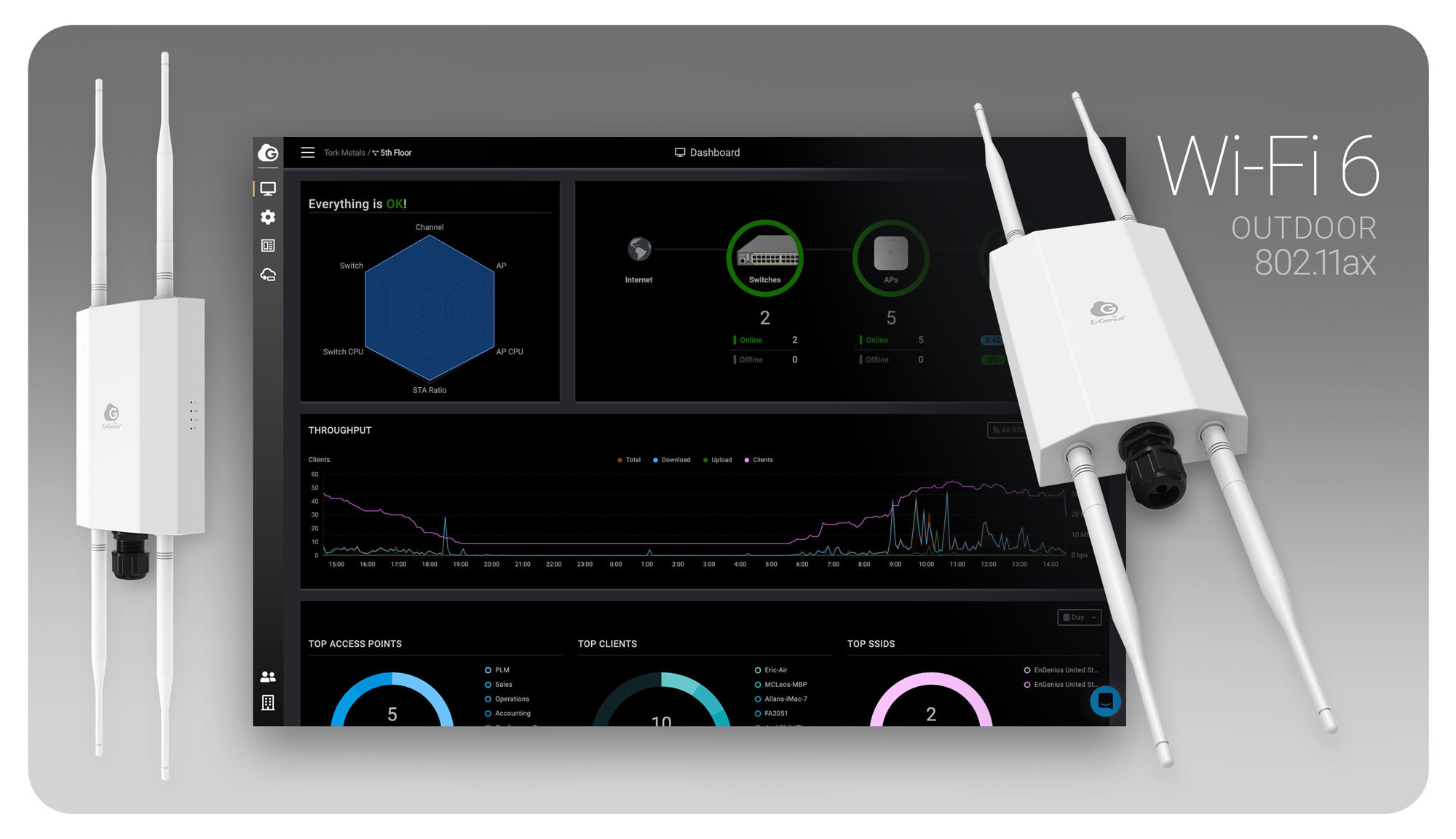